JULY BREAKFAST MEETING WILL BE ON FRIDAY THE 8TH!!

Due to the July 4th holiday and the fact that many members may take a long weekend to travel, we have rescheduled our July breakfast meeting at the Village Deli for Friday, July 8th rather than July 1st.  Be there!  In the meantime, we wish everyone a wonderful, patriotic holiday weekend!!!

ALSO IN THIS ISSUE:

We hope as many of you as possible will be able to make the August breakfast meeting on Friday, August 5th. We have an amendment to the bylaws to review and vote on that clarifies the election process for the steering committee. The amendment will provide more flexibility for electing steering committee officers. More details to come, but please put the August meeting on your calendars. Friday August 5th!

Now Accepting 2016 Torchbearer Awards Nominations
The Indiana Commission for Women is accepting nominations for the 2016 Torchbearer Awards recognizing women who have broken barriers to women's full participation and who have made significant contributions to their communities and to Indiana. Award nominations are due Friday, July 29, 2016.  For information about nominating someone, go to: http://www.in.gov/icw/2334.htm

ANNOUNCEMENTS for our Endorsed Candidates
Below are some requests for your support:

Volunteers Needed! Re-election Campaign for Julie Thomas for County Commissioner
Join the campaign team in the 4th of July Parade! We also need volunteers to walk in the parades in Ellettsville & Stinesville in September, canvass door-to-door beginning in September and canvass at the Farmer's Market. Volunteers will receive a beautiful campaign t-shirt – with a spine (while supplies last)! 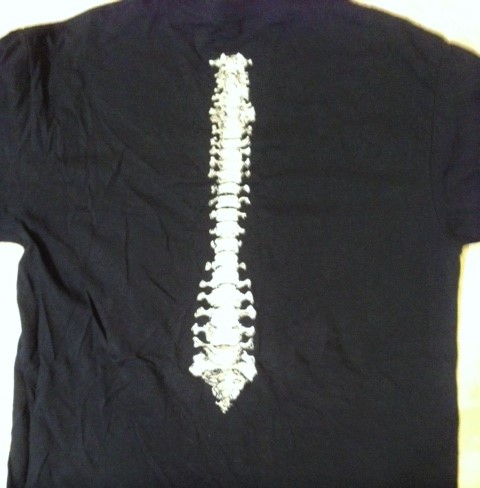 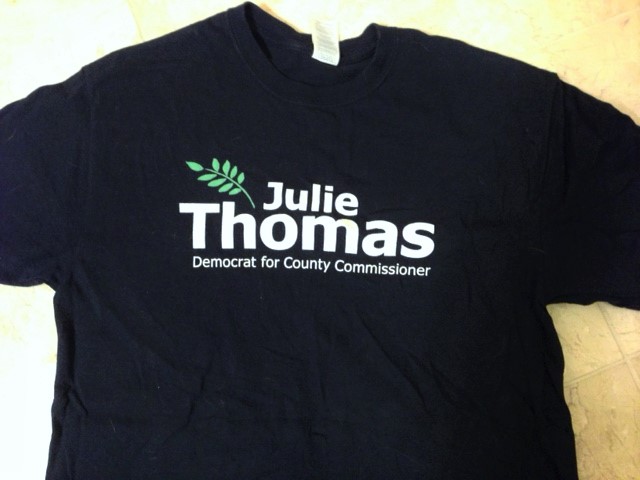 If you would like to walk with Cheryl Munson in the parade, please contact her at [email protected], and tell her your t-shirt size, so she can order one for you.

Jessica McClellan needs walkers for the parade!
Jessica needs walkers, folks to give out candy to kids at the parade and in general have a great time promoting her candidacy on the 4th of July. She promises a cute car, cute kids, cute family and cute candy!! Contact her:  [email protected]

OTHER REQUESTS FOR BOOTS ON THE GROUND

Support Reversing Citizens United -- One of the favorites of the parade! You can have fun on the 4th of July with Reverse Citizens United and  "Octi." The octopus' tentacles show the people how corporate money strangles citizens' actions on behalf of universal health plans, public education, environment, income equality and civil, labor and voting rights. Please join us, and bring a friend. Contact Tomi Allison (812-336-6671) [email protected]

July 7, 2016, 1:00 PM Interim Study Committee on Redistricting to meet.
If you are interested in joining a group going to observe and perhaps make statements in favor of an independent committee making decisions on redistricting that will happen in a few years, please contact Kate Cruikshank of the League of Women Voters. Let's try to prevent the craziness that has our county divided into 5 legislative districts and some legislators representing portions of up to 5 different counties.   Kate: [email protected]

Protest Against ALEC in Indianapolis
July 27, 2016, 3:30 PM
The American Legislative Exchange Council (ALEC) has been behind many bills passed in state legislatures across the country.  The bills range from Right to Work to Telecommunications to Stand Your Ground.  ALEC has also been a major supporter of the privatization of education.
In 2013, Mike Pence was the keynote speaker at ALEC's yearly States and Nation Policy Summit.  Want to find out which Indiana legislators are members of ALEC?  Go to  http://www.sourcewatch.org/index.php/Indiana_ALEC_Politicians.
Are you interested in protesting ALEC's national convention, which is being held in Indianapolis next month?  There will be a rally at 3:30 on the South Lawn of the State Capital on July 27th.  The Central Indiana AFL-CIO is organizing at least one bus to go to Indy to join this rally.  If there are enough people going from Bloomington, they'll try to add a second bus (courtesy of the Teamsters Union).  To learn more, join their Facebook group at ALEC Indianapolis 2016 Protest.
ACTION ITEM


Please sign up to help our endorsed candidates. They need your support and will be so appreciative. Besides, it's really fun!  There's nothing like marching in the 4th of July parade--all those adoring kids watching you. We are role models for future generations. Thank you for all that you wonderful committed women do to make our world a better place!

Do you have news items? Send your items of interest to us at [email protected]


Deadline for MMN is noon on Sunday.