A HISTORIC, LONG OVERDUE, DELICIOUSLY VINDICATING WEEK
It took nearly 100 years, but we have finally put a woman at the top of a US political party and just a smile and a handshake away from the ultimate prize--the American Presidency. OK--thousands of smiles and handshakes away, with  some Trump and GOP slamming required along the way. But WOW is Hillary up for it. We couldn't have dreamt up a more competent, intelligent, experienced, persistent, hard-working, caring and genuine woman to represent the face of America. And now when we say it, ya just can't refute it: Hillary is better than the guys, ALL OF 'EM!

In addition to helping our local candidates win in November, let's make sure we DWC'ers do all that we can to put Hillary in her place--the White House!

ALSO IN THIS ISSUE:

EMERGING LEADERS PROGRAM Applications Now Being Accepted until June 15th
The Emerging Leaders Project is a free, year-long program designed to engage up-and-coming Democrats from across the state who have the potential and interest in being party leaders and elected officials. Over the course of the year, the 40 men and women (under age 40) who are selected to participate, will attend in-person training sessions in Indianapolis focusing on various aspects of campaign management, public policy and party building. Along with the knowledge gained from the training, class members will connect with Democrats from all corners of Indiana. Developed and operated by volunteers, the program is supported by a generous donation from former State Party Chair Robin Winston and former State Party Executive Director Pat Terrell.
NOTE: Several women from Monroe County have graduated from this program and have run for office.
Please click here for more information on the Emerging Leaders Project and to submit an application before the June 15th deadline.


FOURTH OF JULY PARADE: HELP LAY THE GROUNDWORK FOR OUR CANDIDATES TO WIN IN NOVEMBER!!
The July 4th Parade starts at 10 AM.  We know that all of our candidates who are marching in the parade would appreciate having their DWC friends join them. Below are some requests for your support:

Volunteers Needed! Re-election Campaign for Julie Thomas for County Commissioner
Join the campaign team in the 4th of July Parade! We also need volunteers to walk in the parades in Ellettsville & Stinesville in September, canvass door-to-door beginning in September and canvass at the Farmer's Market. Volunteers will receive a beautiful campaign t-shirt – with a spine (while supplies last)! 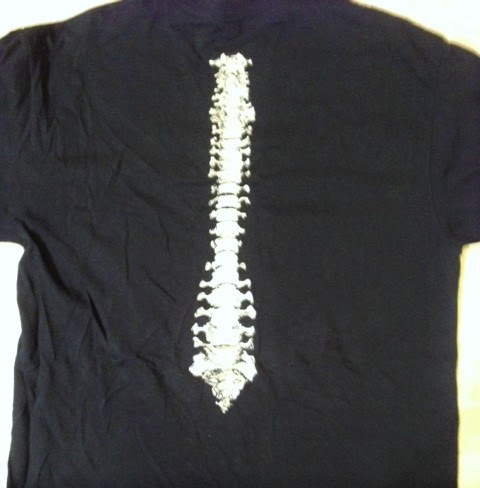 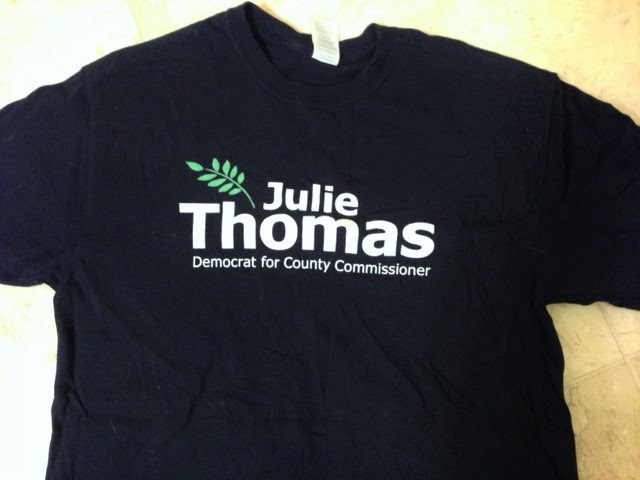 OTHER REQUESTS FOR BOOTS ON THE GROUND

March in the July 4th Parade to Support Reversing Citizens United
Molly Ivins:  "The thing is this:  You got to have fun while you're fighting' for freedom 'cause you don't always win." You can have fun on the 4th of July and show your fighting spirit by walking in the parade with Reverse Citizens United and  "Octi."  The octopus' tentacles show the people how corporate money strangles citizens' actions on behalf of universal health plans, public education, environment, income equality and civil, labor and voting rights.  The partly shaded route is short, and our reception has been encouraging.  Please join us, and bring a friend.  We need to show we are still fighting for our democracy.  If you can walk with us,  contact Tomi Allison (812-336-6671) [email protected],

Protest Against ALEC in Indianapolis
July 27, 2016, 3:30 PM
The American Legislative Exchange Council (ALEC) has been behind many bills passed in state legislatures across the country.  The bills range from Right to Work to Telecommunications to Stand Your Ground.  ALEC has also been a major supporter of the privatization of education. In 2013, Mike Pence was the keynote speaker at ALEC's yearly States and Nation Policy Summit.  Want to find out which Indiana legislators are members of ALEC?  Go to  http://www.sourcewatch.org/index.php/Indiana_ALEC_Politicians.
Are you interested in protesting ALEC's national convention, which is being held in Indianapolis next month?  There will be a rally at 3:30 on the South Lawn of the State Capital on July 27th.  The Central Indiana AFL-CIO is organizing at least one bus to go to Indy to join this rally.  If there are enough people going from Bloomington, they'll try to add a second bus (courtesy of the Teamsters Union).  To learn more, join their Facebook group at ALEC Indianapolis 2016 Protest.

ACTION ITEM:
ACTION item for this week:
Contact Julie or Cheryl or the DWC candidate of your choice and sign on to help with their campaigns!!!

Do you have news items? Send your items of interest to us at [email protected]


Deadline for MMN is noon on Sunday.